You are here: Home1 / risk evaluation 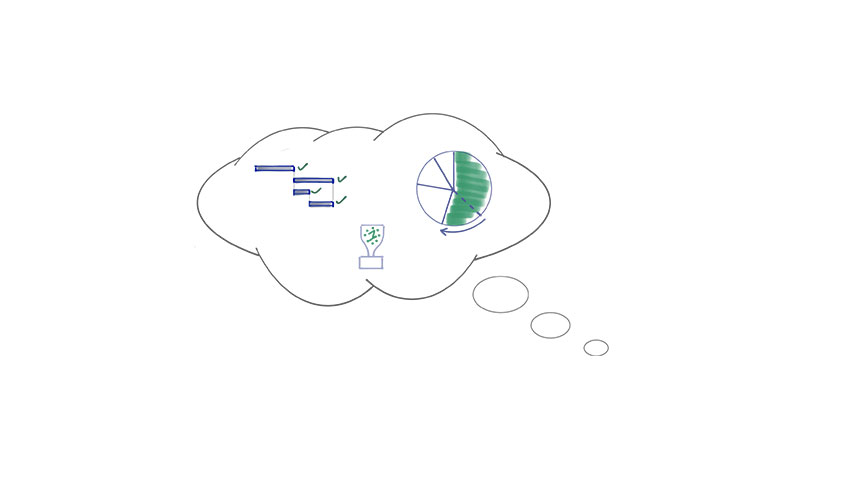 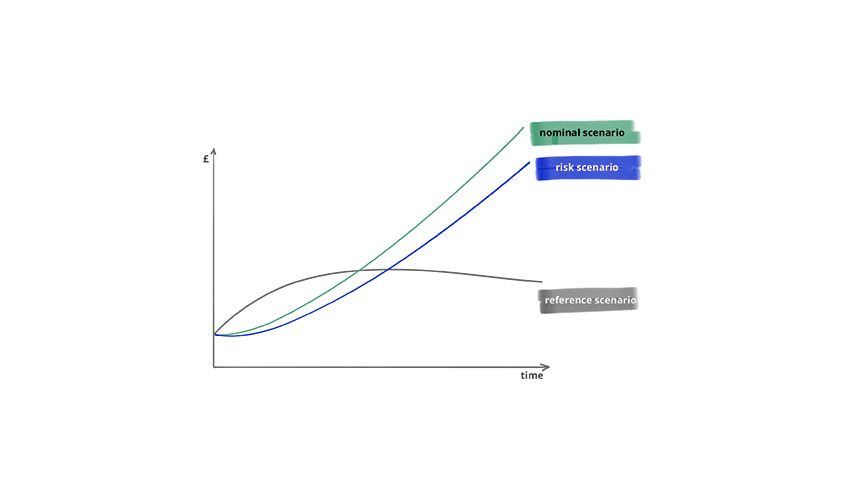 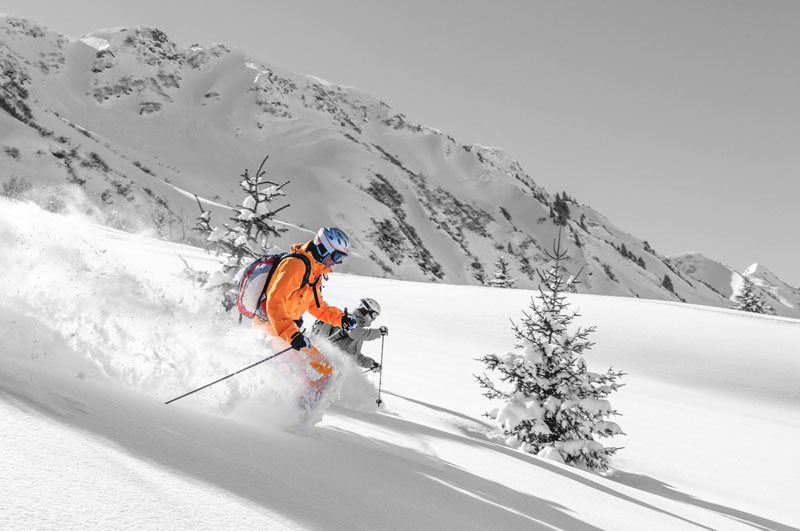 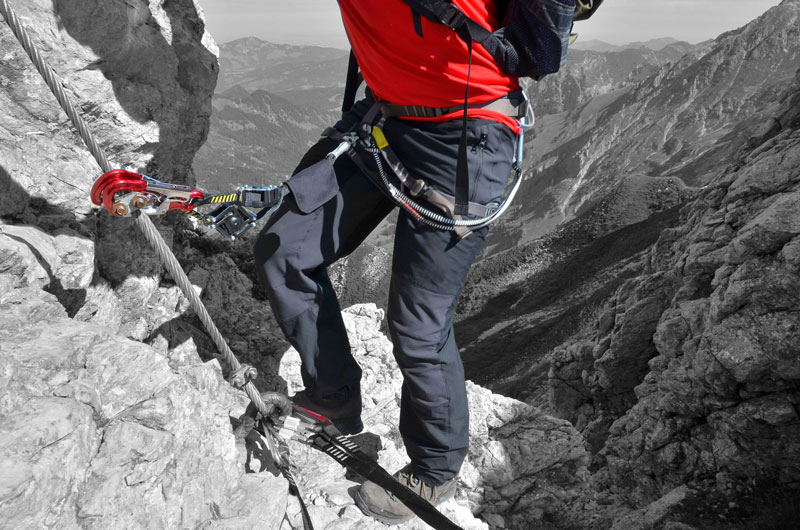 Save settingsHide notification only